After leaving last year’s Speech and Theatre Association of New Jersey (STANJ) Competition with no trophies, Morris Hills teacher and theater fanatic Renee Lavin wanted to ensure the success of her students this year. She entered her students in both the STANJ Competition and International Thespian Society (ITS) Festival.

She devoted many afternoons to aiding students with selecting and perfecting various pieces, which included monologues, scenes, and songs. Both STANJ and ITS added musical theater categories this year, which Mrs. Lavin saw as an opportunity for her students to shine. It was the hard work and devotion that both Mrs. Lavin and her students put in that led to their triumph in both competitions. This year, multiple students from Morris Hills placed at the STANJ competition, taking home trophies and the experience of a lifetime. Seniors Robert McKnight, Emma Dollase, Frank Mastras, and Theresa Caso-McHugh placed in categories including musical solo, comedic pairs, and musical duet. Freshman Kyle Berdin and junior TJ Rome placed with their improvisational dud, and freshman Abigail Smith placed with a comedic monologue as well.

The success did not end there. Mrs. Lavin and her students left the ITS Festival with numerous superior scores and medallions. In the category of monologue, sophomores Danny Dollase, Kamryn Koerner, and Samantha Lishawa, and junior Madison Jones received medals. Seniors Nadia Cameron and Robert Mcknight earned medals for their scene from “The Rabbit Hole.” McKnight, who also earned medals for his musical solo and for duet with Kamryn Koerner, reflected on the experience, saying “None of us walked into either competition expecting to gain anything but the experience of being able to perform, so when we left with medals and trophies it was like the cherry on top.” In the musical solo category, Kamryn Koerner, Danny Dollase, Theresa Caso-McHugh, and Michael Colasurdo received medals. Caso-McHugh, who was most excited about the addition of musical theater categories, also received a medal for her duet with Emma Dollase. 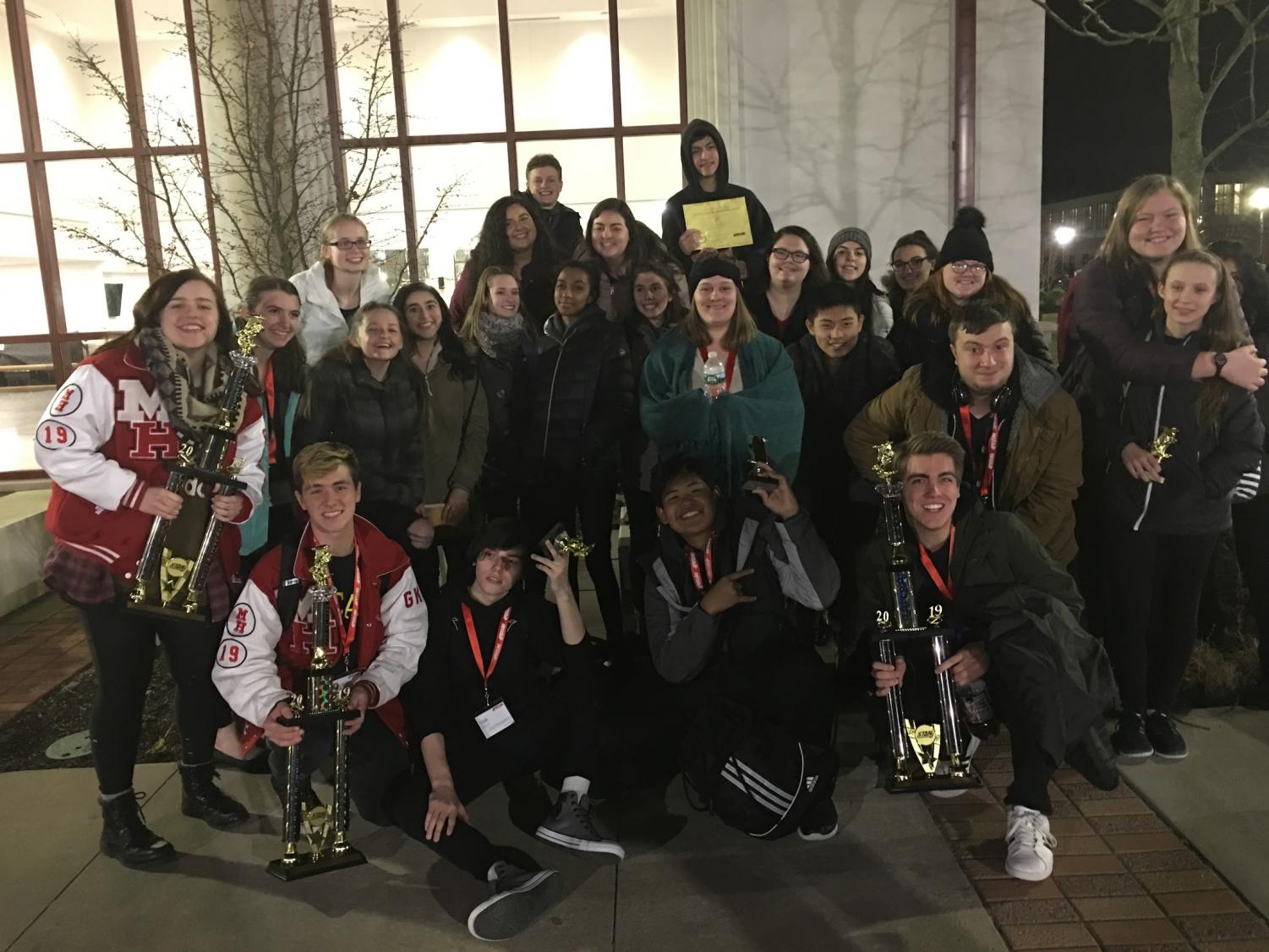 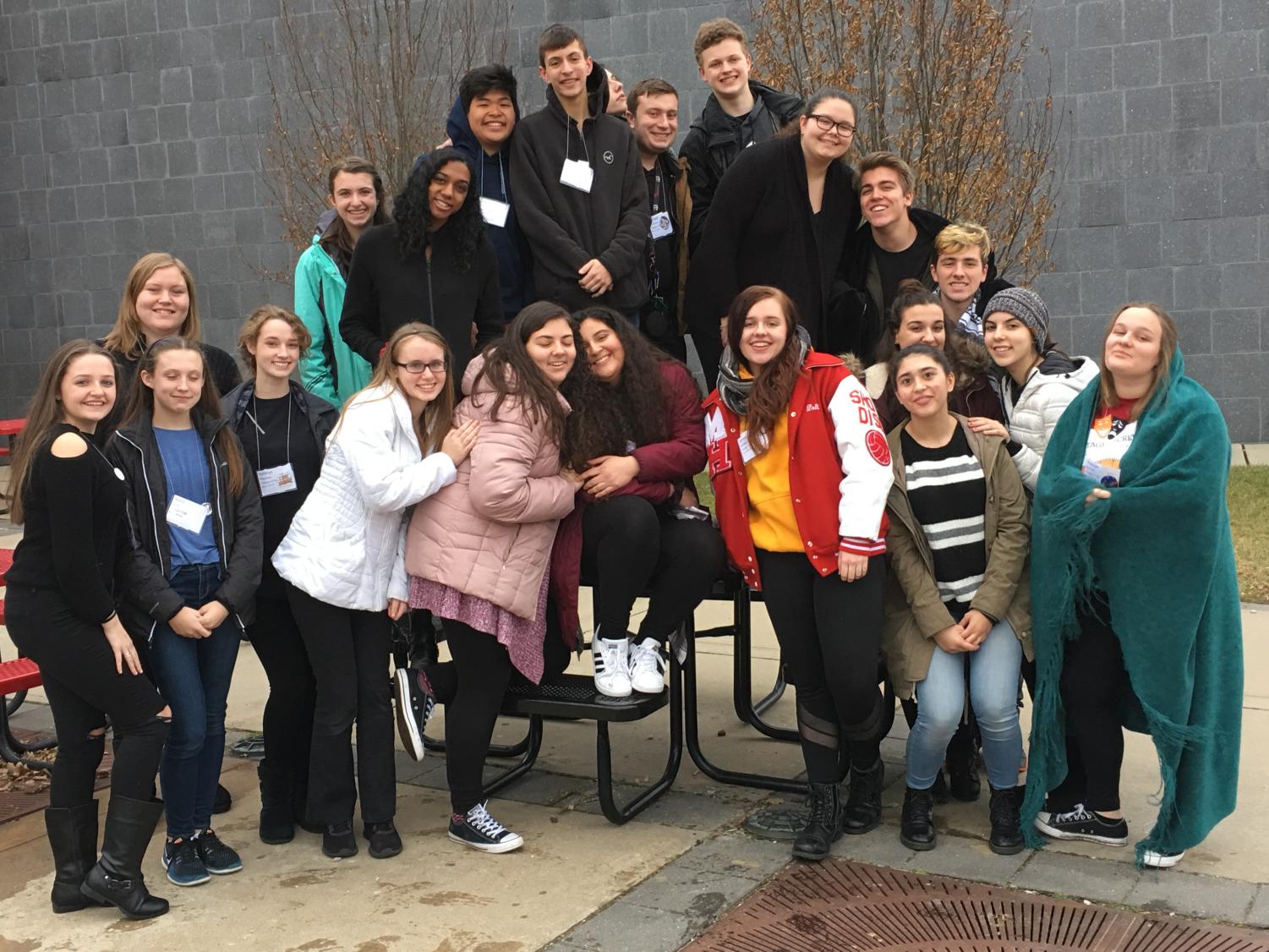